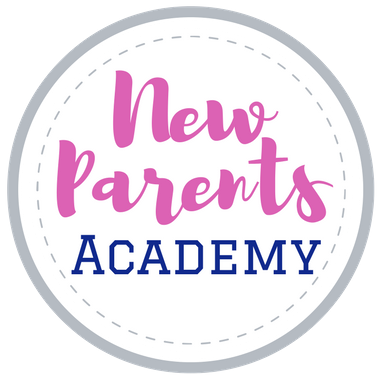 Soon-to-be grandparents - what 'rules' have changed since you had your kids? 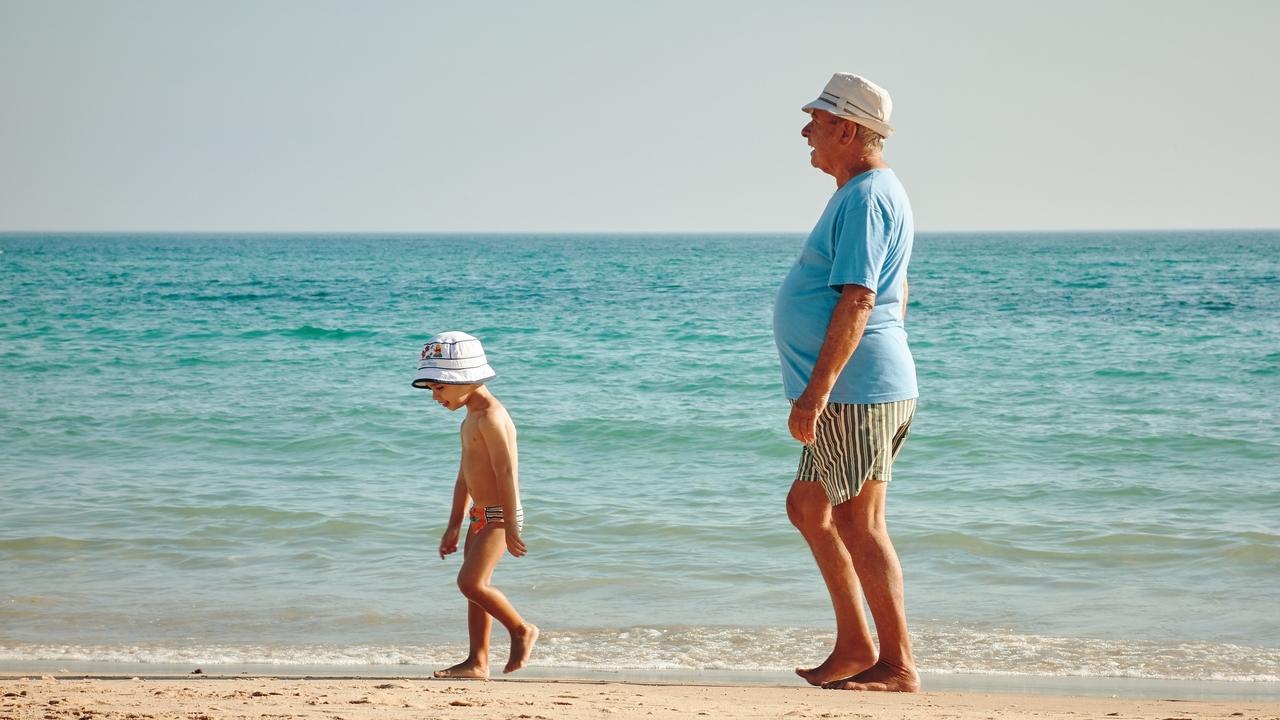 How exciting that you're going to be a grandparent! As you head into this new role you should know, a few rules of the game have changed.

In the 20 or 30 years since you had your child studies have changed how a few things are done, or not done, as you'll see below:

The Back to Sleep campaign was initiated in 1994 as a collaboration between The American Academy of Pediatrics (AAP)  and other agencies to encourage parents and caregivers to put babies to sleep on their backs. Over the years they have seen a drastic decrease in the number of Sudden Infant Death Syndrome (SIDS) related deaths. The Mayo Clinic defines SIDS as "the unexplained death, usually during sleep, of a seemingly healthy baby less than a year old".

So, when can a baby sleep on her belly? When she has the mobility to get herself there! As the baby starts to roll over she'll more than likely start to roll on her tummy and curl up to sleep but until that happens she should be put to sleep every single time on her back.

No Blankets in the Crib

This goes right along with the previous.  It has been determined that putting a baby to sleep with a blanket in her crib increases the risk of SIDS.  No blankets, so how do you cover the baby? Quite a few different companies are making what are called wearable blankets or more commonly called "Sleep Sacks" which is the brand name of the Halo companies version you see here.

What about swaddling? Yes, that's still recommended! According to the AAP swaddling tightly with a thin blanket is the best way to stop a baby from startling herself.  There are some recommendations that should be followed when swaddling, you can read about them here.

I know what you're thinking "who the heck is this girl"? Stick with me, I promise I know what I'm talking about (most of the time😉)!

Most people have heard the old adage "Don't wake a sleeping baby" but here's the other side of things. . . in the days after the baby is born she will most likely lose weight.  This is totally normal but the pediatrician will want to see her back at her birth weight by the time she's two weeks old.  For that reason their recommendation is usually to feed the baby every 2-3 hours.  For this to happen it's often necessary to wake her.  Remember, she has a lot of growing and brain development to do - in the next four months she will double her birth weight. That requires a lot of eating.

So when can you stop waking her? That's a question for the pediatrician but the answer typically is when she is back at her birth weight although some like to wait until around one month.

Adding cereal to the bottle is a no-no

It was a pretty common occurrence years ago to add cereal to the baby's bottle with the belief that it would help to fill her up or make her sleep longer.  But, that's not the case anymore and here's why: The AAP recommends waiting until six months of age, when the baby's digestive system has matured, before introducing solids .  Doing so earlier is thought to increase the risk of the child developing a food allergy and can lead to weight issues. There are situations when a pediatrician may recommend starting earlier but that's exception to the rule.

Enjoy those grandbabies and the years of cuddling and spoiling that lies ahead! 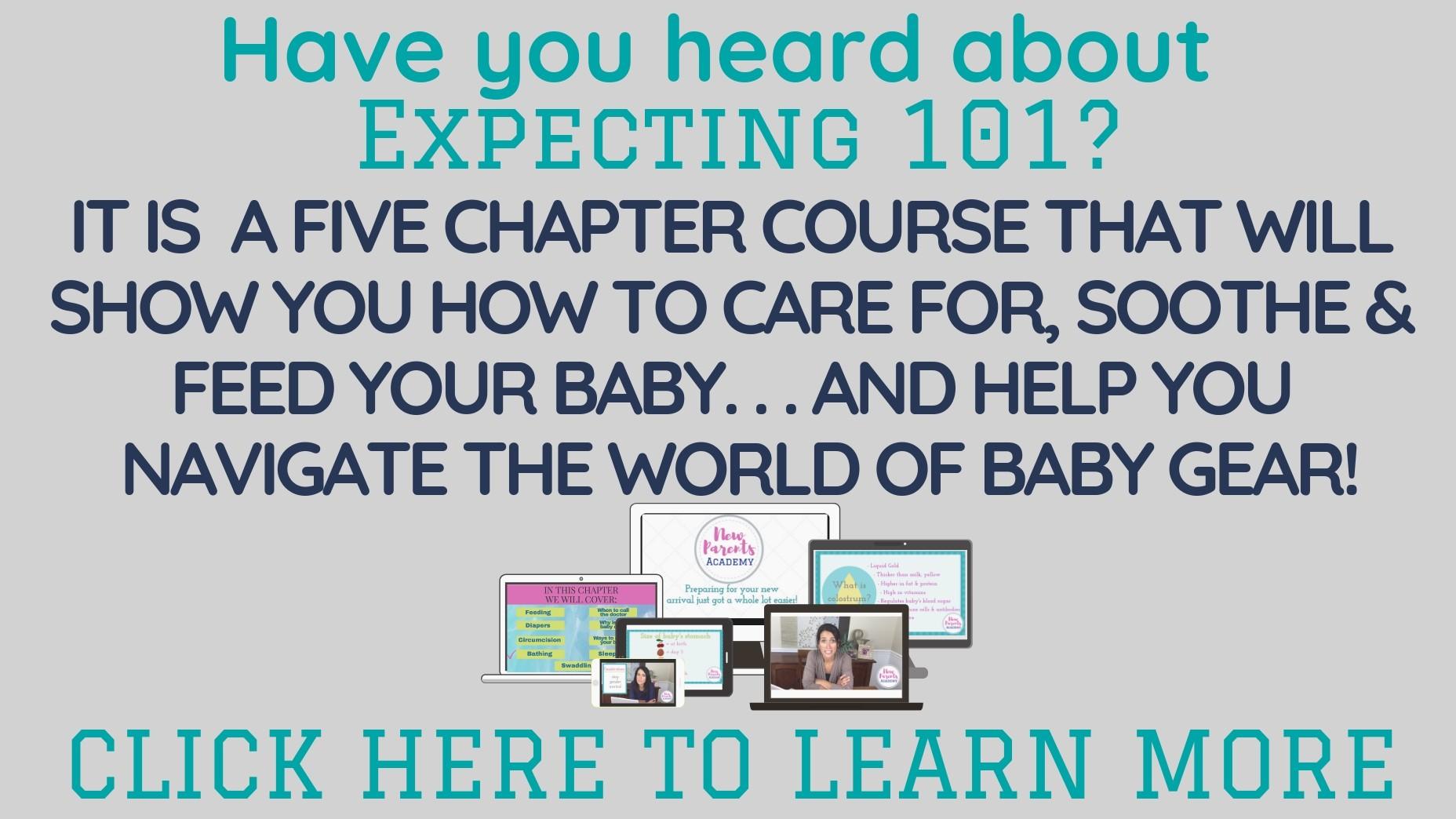 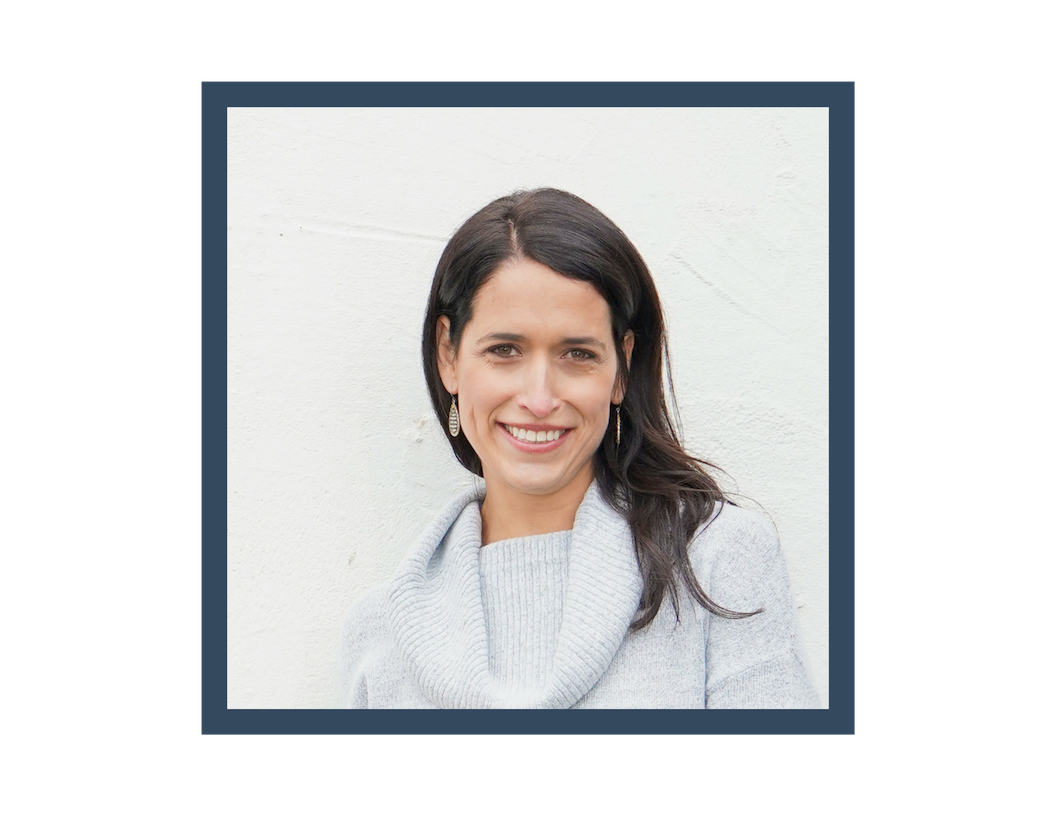 I teach expectant parents what they need to know to feel confident and prepared when their baby arrives!

I'm a DONA Certified Postpartum Doula (PCD), a Certified Lactation Counselor (CLC) and the mother of three, including a set of twins!

From what gear these little people require to how to care for and feed them, I've totally got you covered on this new parent thing!

Want me to keep you updated on blog posts, helpful tips and special deals? And I'll send you my Registry Roadmap!

When your Fur Baby meets your New Baby
Soon-to-be grandparents - what 'rules' have changed since you had your kids?
You're Headed to Register? Don't go empty handed (or alone)!
Close 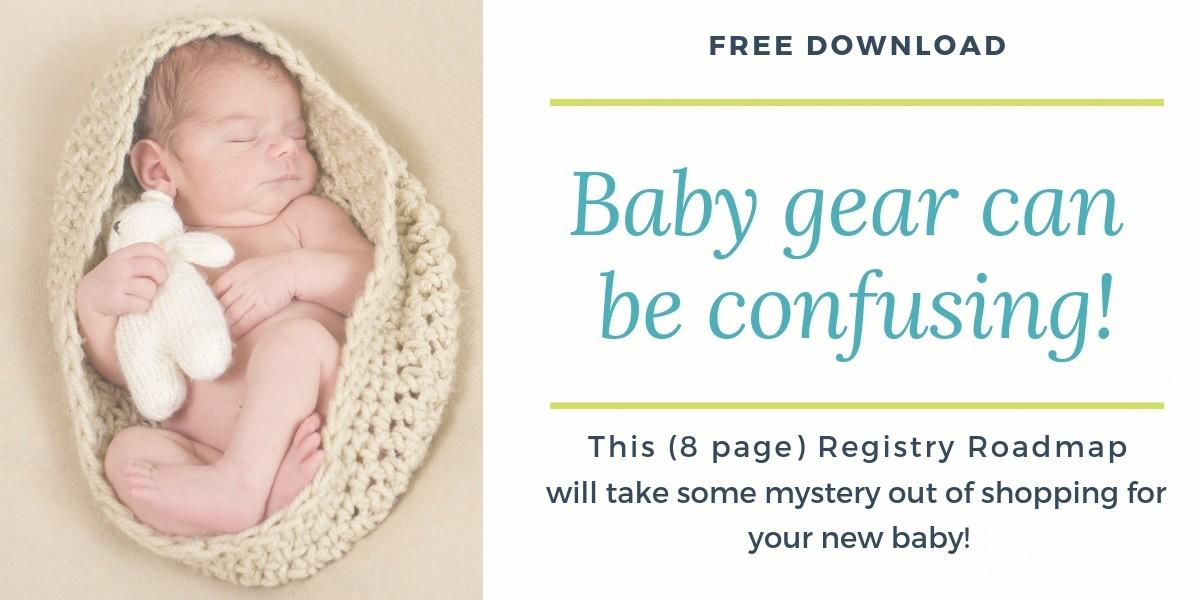 Want me to keep you updated on blog posts, helpful tips & special deals?